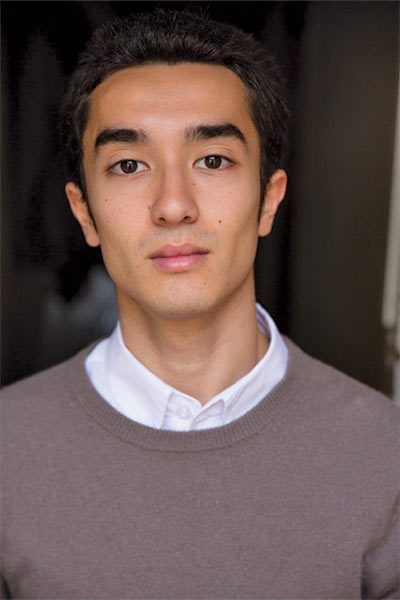 Jeremi Campese is an actor who has been working in arts and academic education for the last five years. His theatre credits include: Hamlet and In a Nutshell for Bell Shakespeare; Romeo and Juliet for Sport for Jove; understudy in Photograph 51 for Ensemble Theatre; Godspell for Hayes Theatre; Still, I Rise for Darlinghurst Theatre Company; Lysicrates Prize for Griffin Theatre Company; Intersection: Chrysalis for Australian Theatre for Young People (ATYP)/Griffin Theatre Company; A Clockwork Orange, Moth and Oedipus Doesn’t Live Here Anymore for ATYP (nominated at 2017 Sydney Theatre Awards); Yen, Rosaline and DNA for KXT Bakehouse; Nosferatu: A Fractured Symphony and If This Be Nothing for Montague Basement.

As an arts educator he did the Players in 2019 with Bell Shakespeare and has worked extensively as a teaching artist for ATYP, Sport for Jove and has recently joined the team at Brightsparks Co. He also works as an academic tutor for students ranging from primary school to university, with specialisation in English and Philosophy (having majored in both for his BA from University of Sydney).