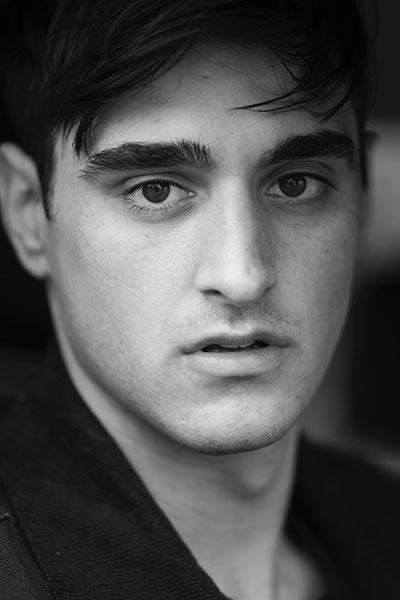 Anthony was born in Sydney, Australia where he grew up in Sydney’s inner-west. Anthony relocated to Melbourne where he graduated with a Bachelor of Fine Arts in Acting at The Victorian College of the Arts.

Over the course of his career, Anthony has taken up key roles in multiple productions including Phillip in ‘The Shape of Things’ with Company Clan and Adam and John in ‘DNA’ by Dennis Kelly with Breath and Bones Theatre Company. In 2019, Anthony co-wrote and performed in a new work titled ‘Tiger Cage’ at The Victorian College of the Arts student run Discord 879 Festival.

Anthony also recently worked on the original web series ‘Frank’s Patch’, where he played the lead role, Frank.
Anthony aims to create work that promotes both inclusion and diversity amongst the acting industry and is passionate about working with fellow creatives to communicate meaningful and intricate stories.